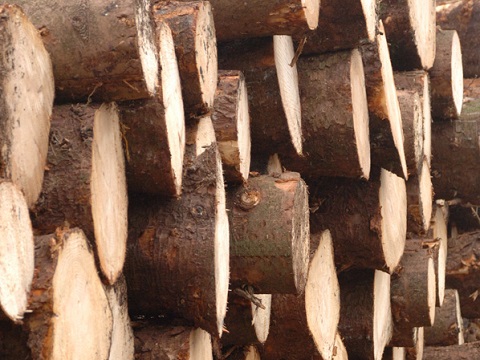 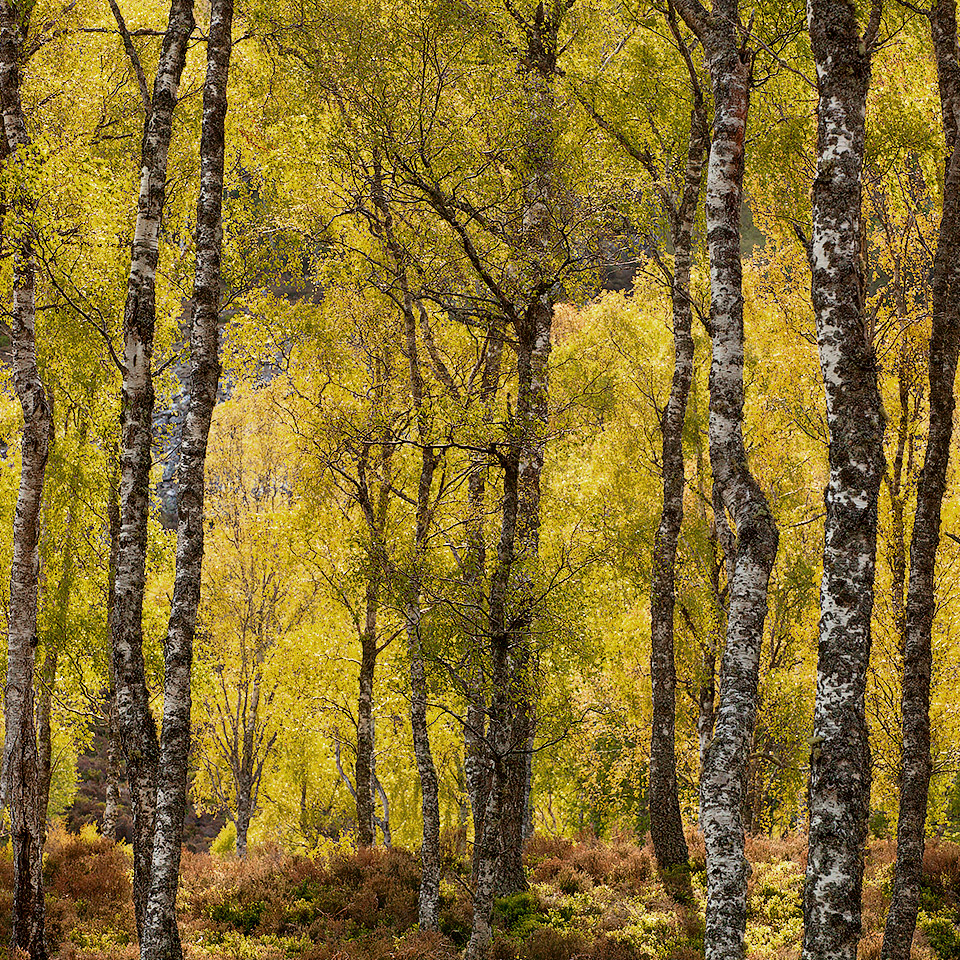 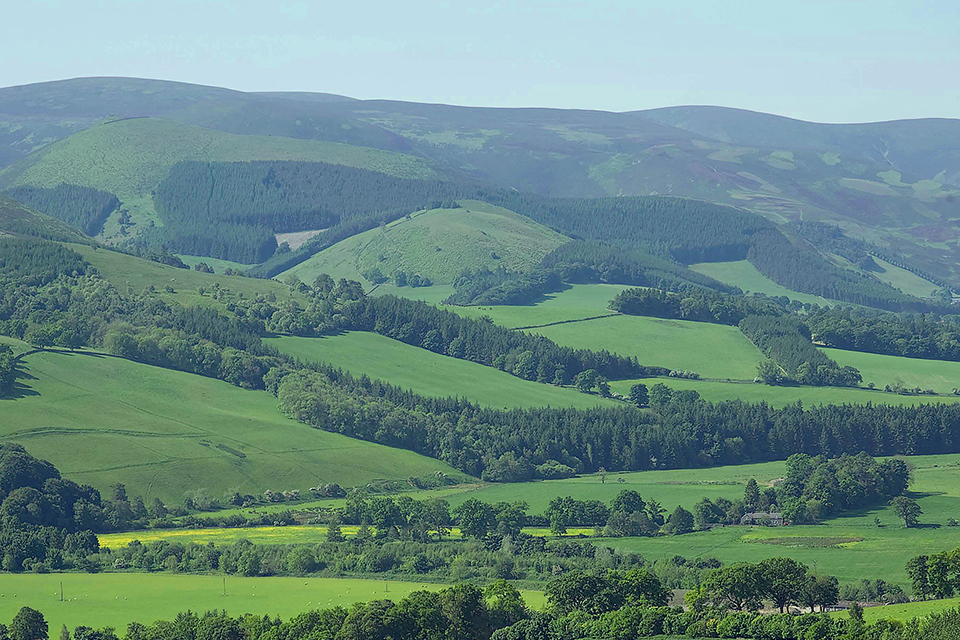 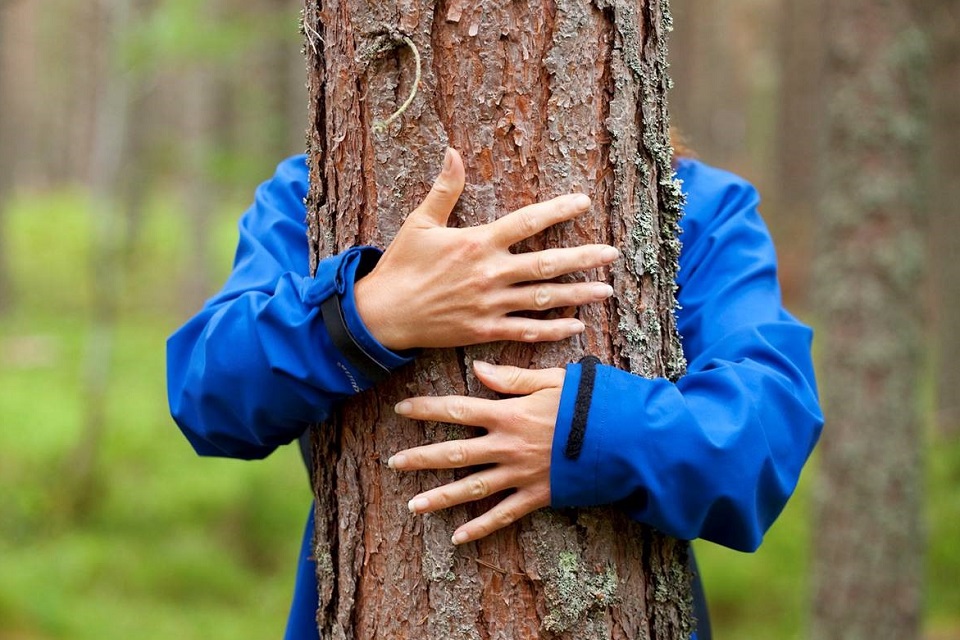 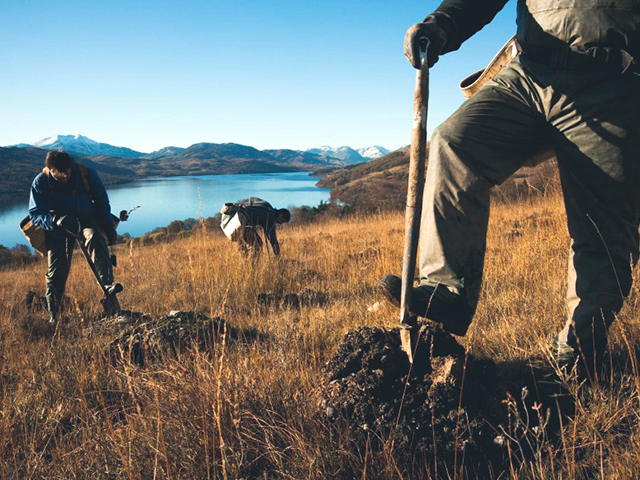 Apply for a grant 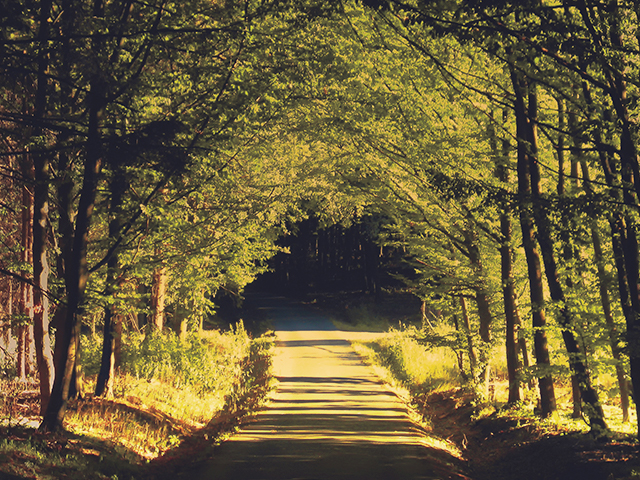 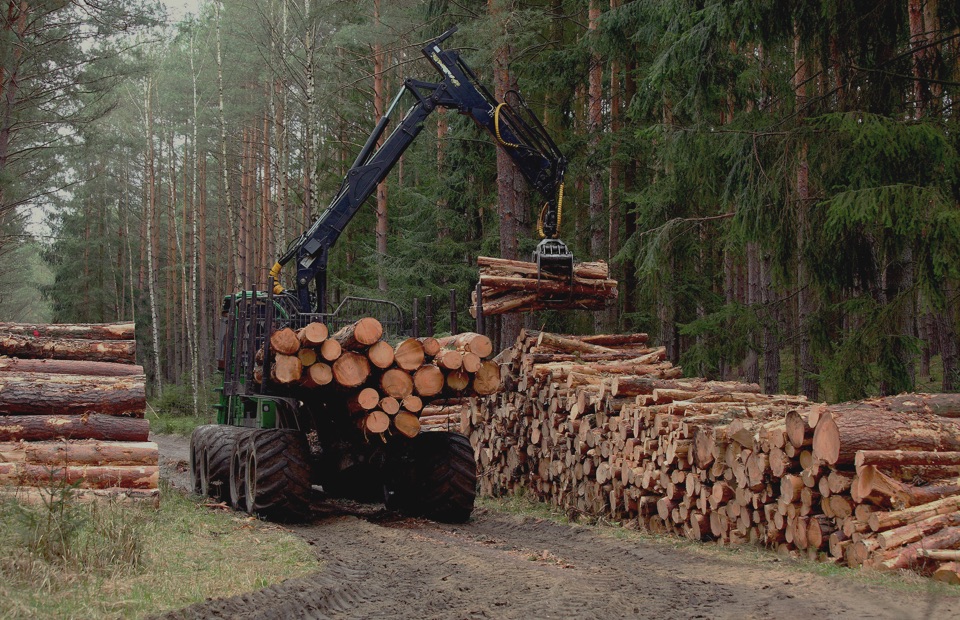 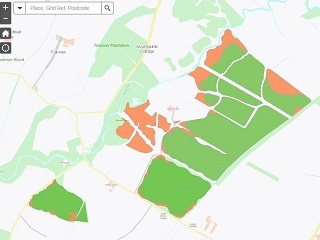 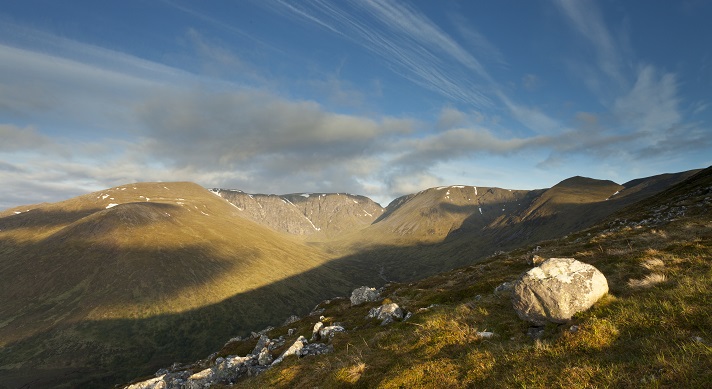 From 1 April 2019, anyone wishing to fell trees in Scotland will require a felling permission from Scottish Forestry, unless an exemption applies or another form of felling approval such as a felling licence (including a Long-term Forest Plan) already exists.

A permission to fell trees issued under the new legislation will be called a felling permission rather than a felling licence. 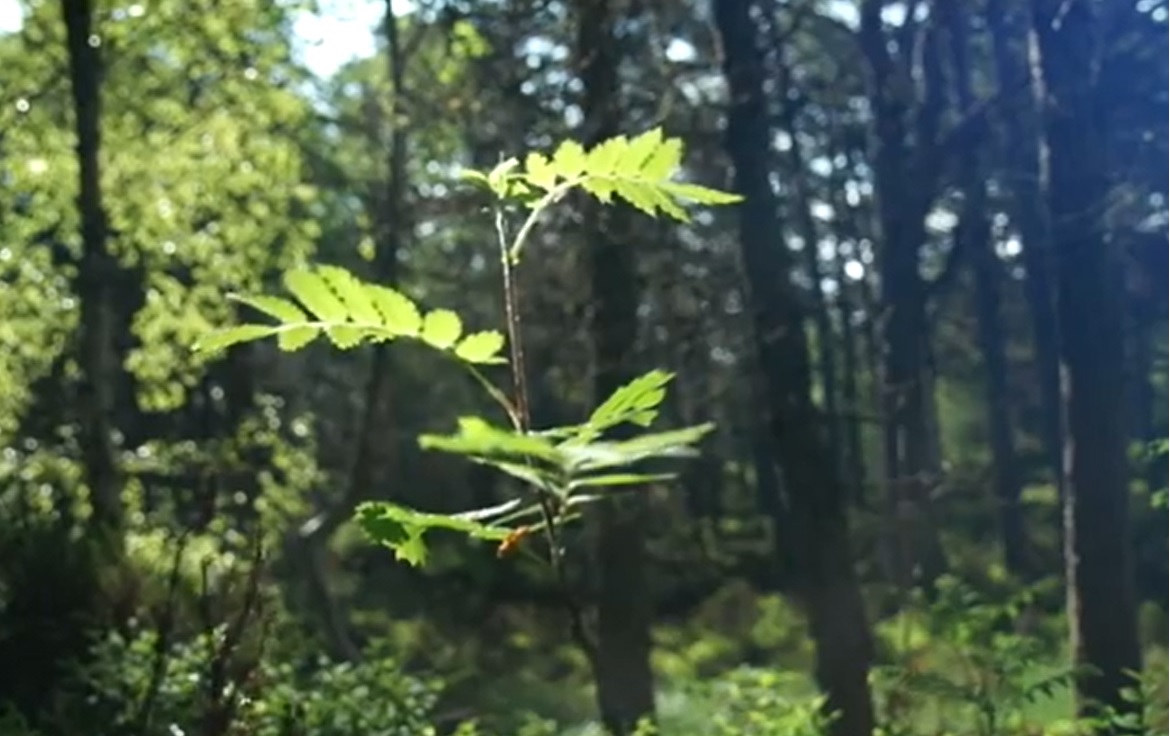 Rural Economy and Tourism Secretary, Fergus Ewing, has welcomed a … 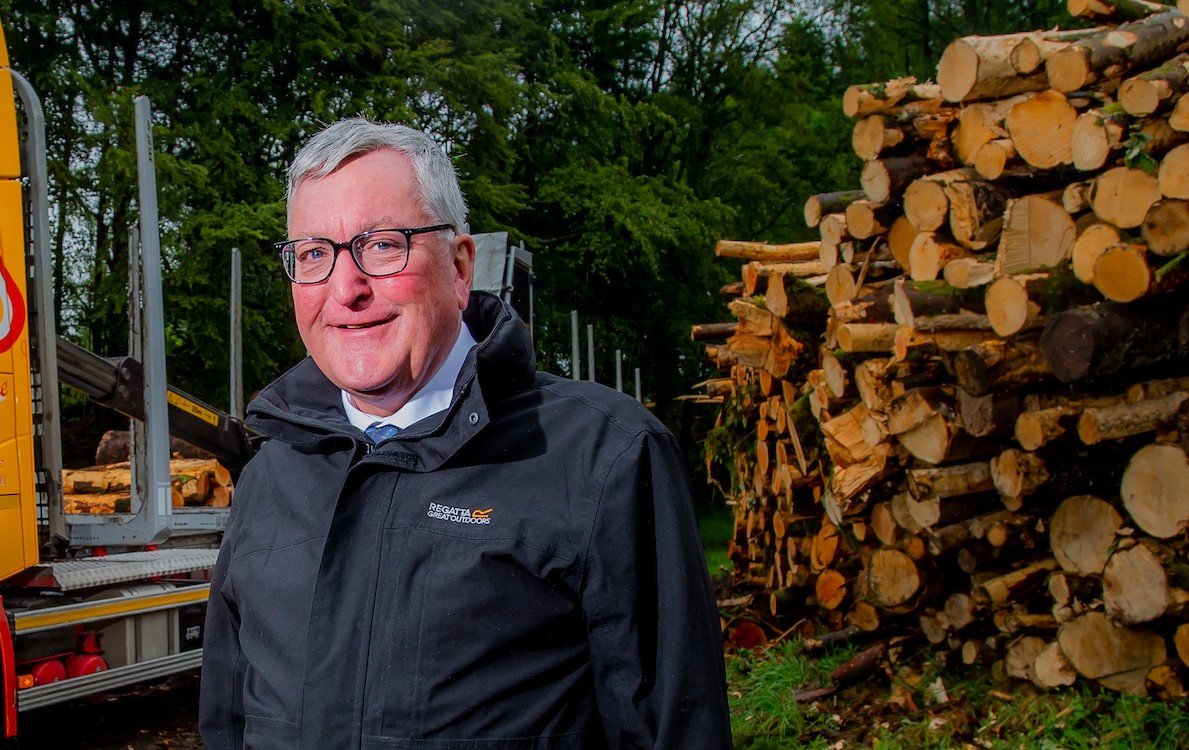 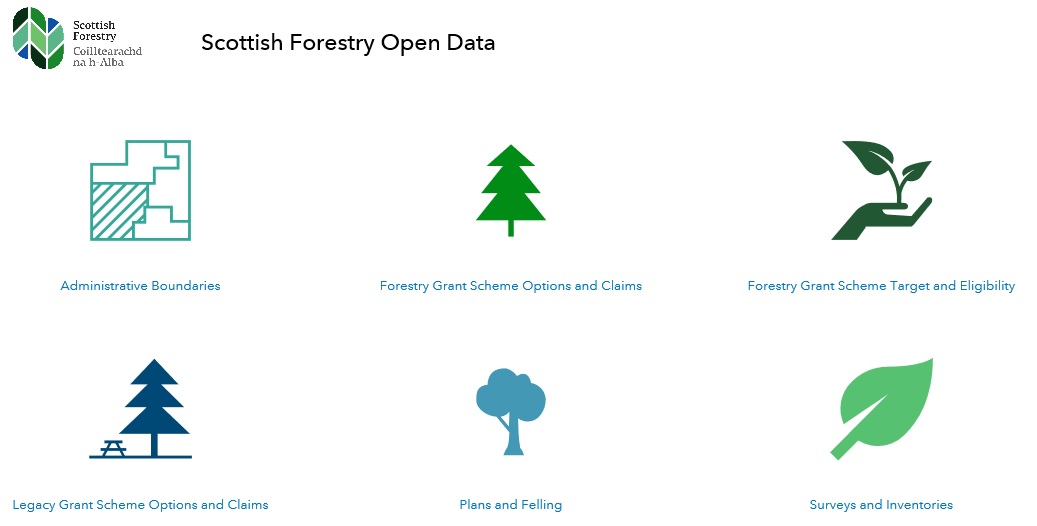 Scottish Forestry (SF) has launched a new web portal that … 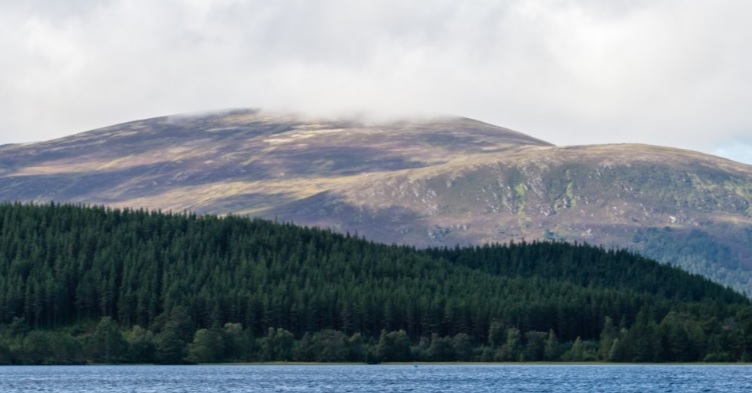 Anyone with an interest in the policy, support and regulation … 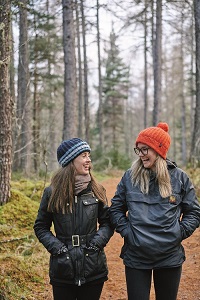