Scottish Forestry is recruiting new staff in a number of different areas of work.

We spoke to Deborah, who works as our Geographic information Systems (GIS) Applications Manager, to get an idea of her job and how she finds working with us. 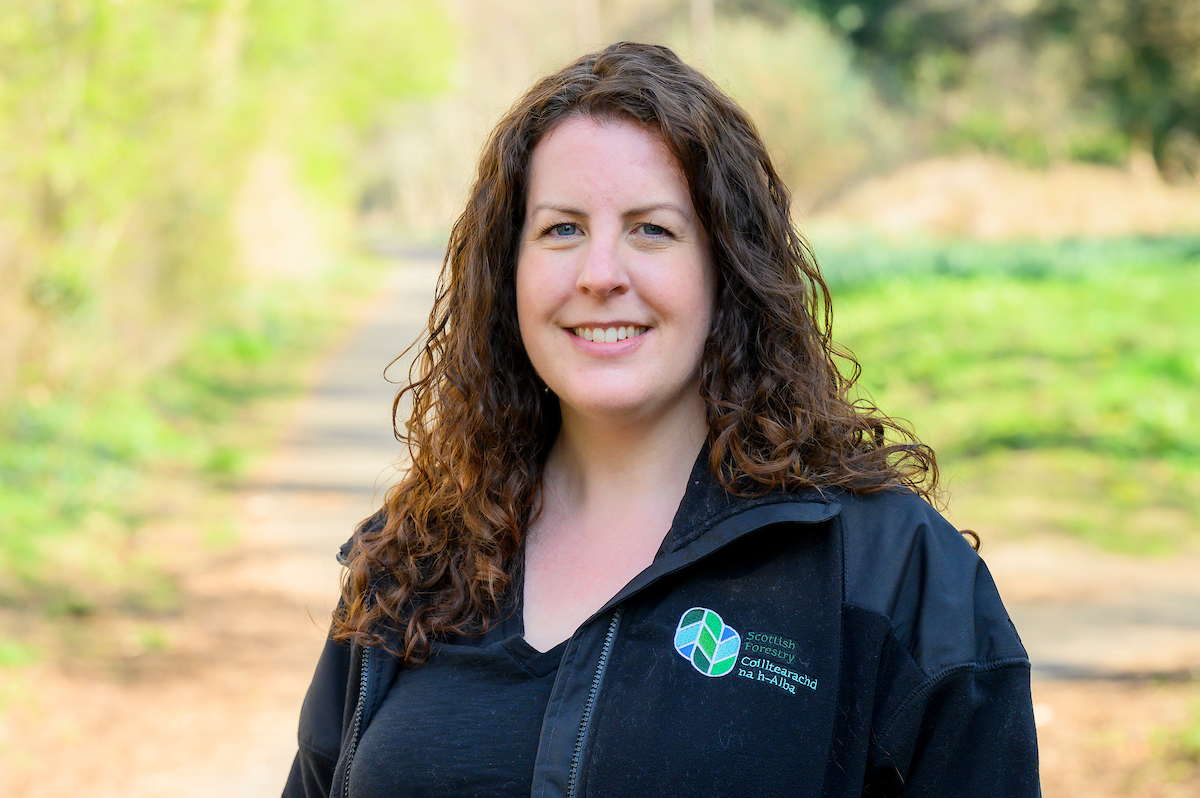 What does your role involve?
GIS is Geographic Information Systems - it’s any aspect of recording and analysing location-based data, so it’s about what happens where. My job involves helping to manage Forester Web, which is our internal web map viewer, where staff can view spatial versions of our datasets like Forestry Grant Scheme applications and felling licence applications, as well as data from other organisations. I also look after ArcGIS online, our external map browser, our Native Woodland Survey of Scotland map and our Storm Arwen map.

What does a typical day look like in your role?
It does vary quite a lot. I deal with queries from people about Forester Web; I help answer questions and resolve issues. I would maybe do some updates to one of our external web maps. I’ve also recently been working on mobile GIS quite a lot so I’ve been doing training videos for staff too so yeah, normally different things happen each day. We’ll normally have a team meeting as well. It’s important to stay connected.

What is your favourite part of the job?
Helping people. It’s really rewarding when someone comes to you with a question or a problem and you can help them.

What inspired you to apply for your role at Scottish Forestry?
It sounded like a really interesting role because it was doing some of the things I’d done in my previous role such as mobile GIS and web mapping and because I really enjoyed them I wanted to do more of those. It also seemed like a nice team as well. 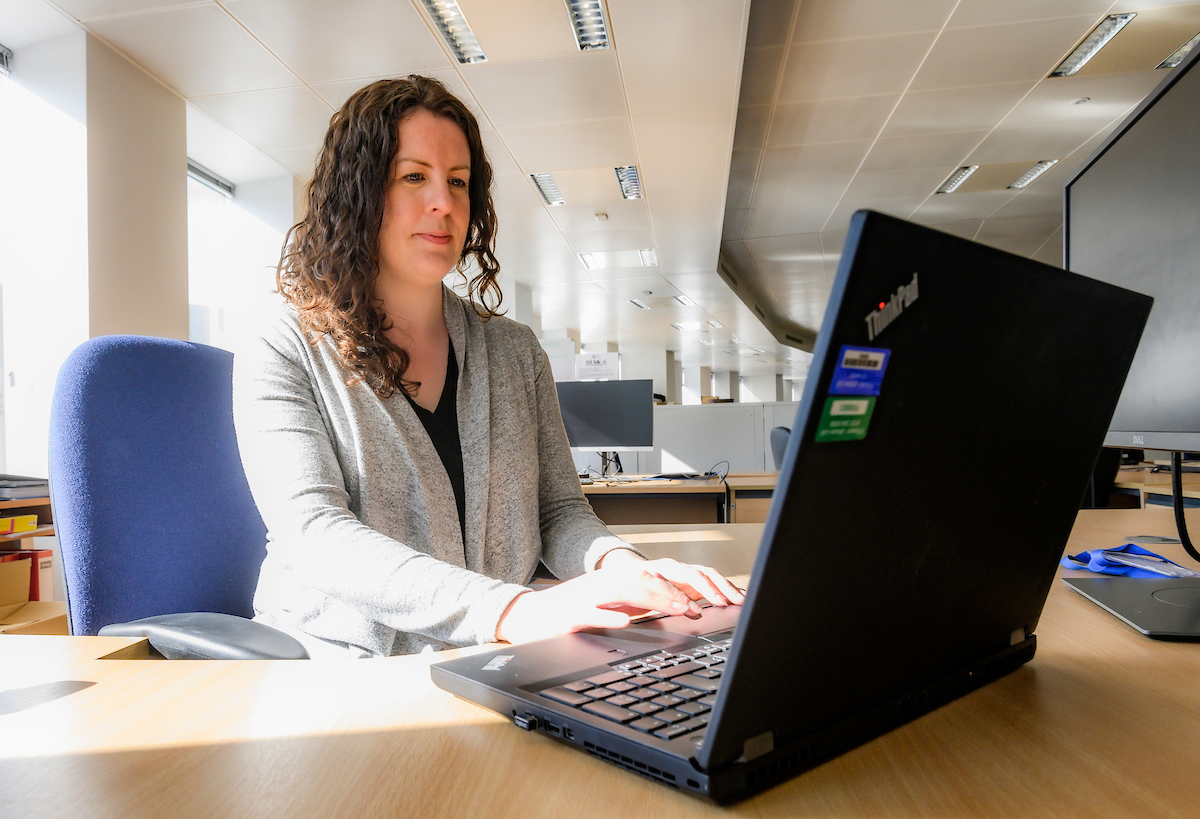 What are the best things about working for Scottish Forestry?
The people because everyone is really nice. Everyone that I’ve spoken to and worked with has been really friendly and welcoming into the organisation. I’ve learnt quite a lot about mobile GIS and online mapping as well because that keeps changing so even though I’ve done similar stuff in my previous roles, I’ve done a lot more in this role as the technology is updated all the time. I’ve also learnt about the process of grant applications, felling applications and things like that, which wasn’t something I knew much about before. Being around the different Conservancies (local offices) through doing mobile GIS training, I feel like I’ve learnt about what the Conservancies do, which is rather nice too.

What did you do/work as before working with Scottish Forestry?
I initially studied ecology at Sheffield so I trained in ecology then worked in ecology for a few years, and it was through that that I found out that I really enjoyed the map and data analysis side of things. I also worked for Forestry and Land Scotland with my job just previous to this one as a GIS Support Officer.

What would you want someone to know who’s thinking of applying for a similar role?
I’d say go for it because it’s a really good organisation to work for.

Vacancies
To see the current list of live vacancies and jobs coming up - check this link.