The world of carbon markets is complex and needs careful navigation to deliver woodland creation projects that make a reliable and credible contribution to climate change targets.

In the last two years there have been a large rise in the number of registered projects under the UK Woodland Carbon Code (WCC), some of which have tested the limits of the all-important ‘additionality tests’ applied by the Code.

Since the spring of 2021, Scottish Forestry, on behalf of the rest of the UK, has been working with stakeholders to strengthen the WCC so that it remains the “gold standard” for all woodland creation carbon schemes.

In this question and answer blog we ask Pat Snowdon, Head of Economics and Woodland Carbon Code at Scottish Forestry, what the main changes to the Code are and what this means for future applicants. 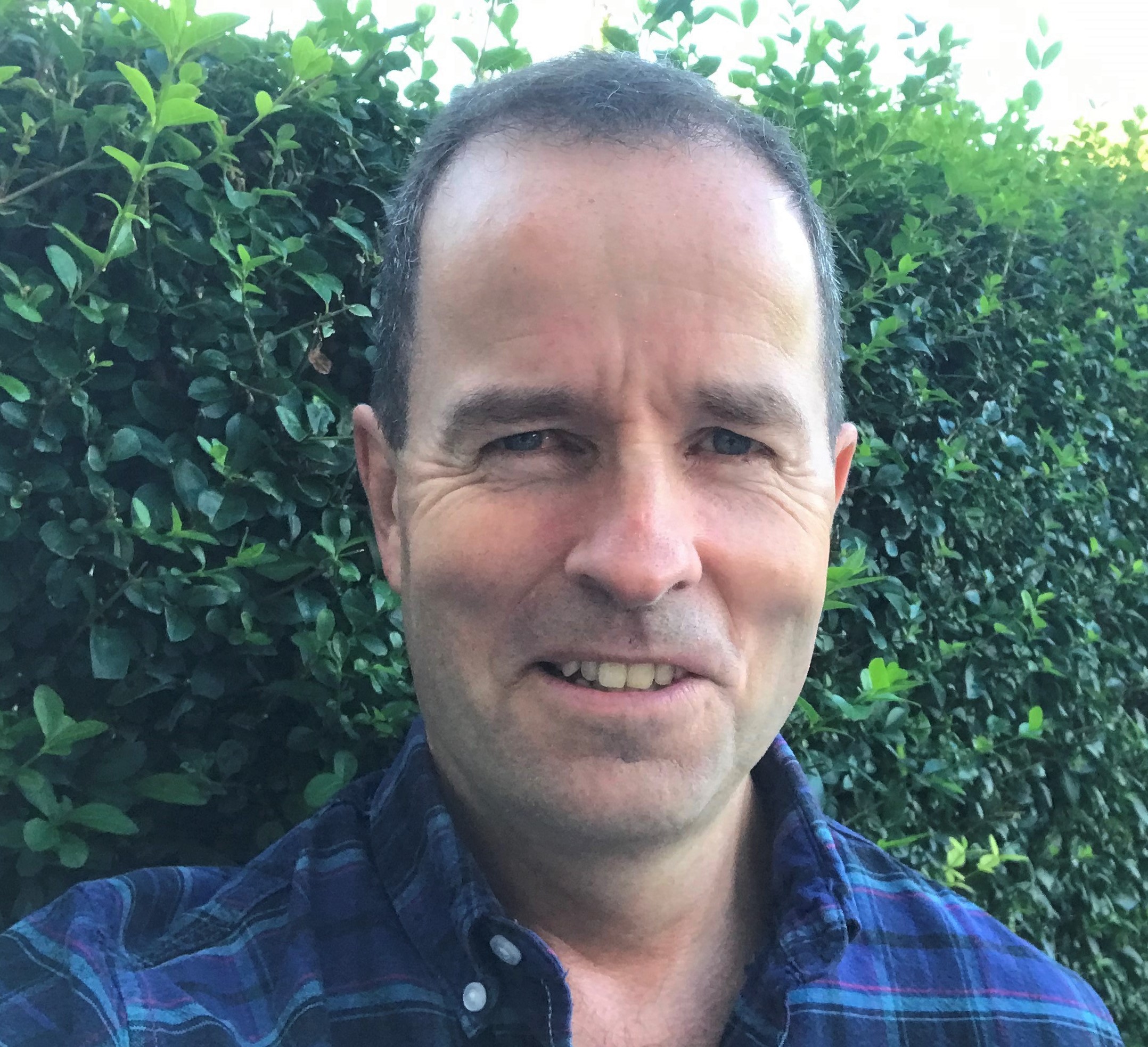 Pat, why do we need to strengthen the WCC?
“Nature’s carbon sinks – including our woodlands and peatlands – offer huge opportunities to help tackle climate change. It is essential that investors, land managers, the carbon market, and the wider public, have trust in the capacity of nature to reduce our GHG emissions.

"I don’t think it has escaped anyone that woodland carbon credit schemes have significantly increased over the past few years. In Scotland we have seen over 500 new projects register for the WCC in the last two years, which is a fourfold increase.

“During this time we’ve seen growing interest from a wider range of forestry projects. We welcome this interest and want to grasp the opportunities that such projects bring, including in commercial forestry, but have found that in some cases projects are testing the limits of how eligibility rules for the WCC currently operate. It was clear that we needed to review the rules of the Code so that it remains credible in the carbon market.

“Maintaining the WCC’s credibility is vital to sustain investor confidence and to grasp major opportunities in future from investing in new woodlands, particularly those where conventional revenue streams are inadequate to drive investment. Otherwise, buyers of carbon credits are less likely to invest, and that means knock-on effects on woodland creation and climate change targets.

You’ve changed the additionality tests – what is “additionality”?
“Additionality is one of the key pillars of integrity in carbon markets. For woodland carbon projects, the term additionality is used to mean carbon sequestration over and above that which would have happened if no payments had been made for carbon credits. This principal is critical to the credibility of the WCC.

“Buyers of carbon units want to know that their input has enabled more carbon sequestration than would otherwise have happened under existing legal, financial and business circumstances.

“Under the financial additionality test, a project is only 'additional' if it requires carbon income to be financially viable. Where new woodlands have little or no revenue opportunities, it is much easier to show that payments for carbon credits are needed to make them viable. However, where a project has significant revenue opportunities, say from timber production, it is vital that due diligence is applied as to whether carbon payments are needed.

“The purpose of carbon markets is to drive additional action towards climate change targets. Without additionality, they have no purpose.”

What are the new measures you have introduced?
“Being brief, we’ve changed the additionality tests in three key ways. Firstly we’ve simplified the current system of tests to make it easier for projects and validators to use them. Secondly, we’ve standardised the tests so that they are applied more consistently.

“Thirdly, and very importantly, we’ve made changes so that high up-front land values don’t skew the calculations associated with the additionality test. We’ve replaced the purchase price of the land with published data on income foregone as a measure of the value of land. Our analysis shows that this results in more sensible and credible outcomes from applying the test.

“For the full details I would recommend looking at the WCC website – go to the additionality pages.”

How did you formulate the new additionality tests?
“Work began back in Spring 2021. We formed a stakeholder group covering forestry, carbon and land management interests. We also commissioned two independent reports from a respected economist and an international carbon expert to help underpin the process. The WCC team has carried out extensive analysis of options for revising the tests and road-tested these through numerous discussions with stakeholders.”

When do the new tests come into effect?
“We will introduce the new measures on 1st October this year. This gives projects that are already in train time to adjust. They could decide to change their species mix or reduce the amount of grant claimed for example.

“Projects can use the existing tests if they are able to complete planting and submit their documents for validation by 30th September.” 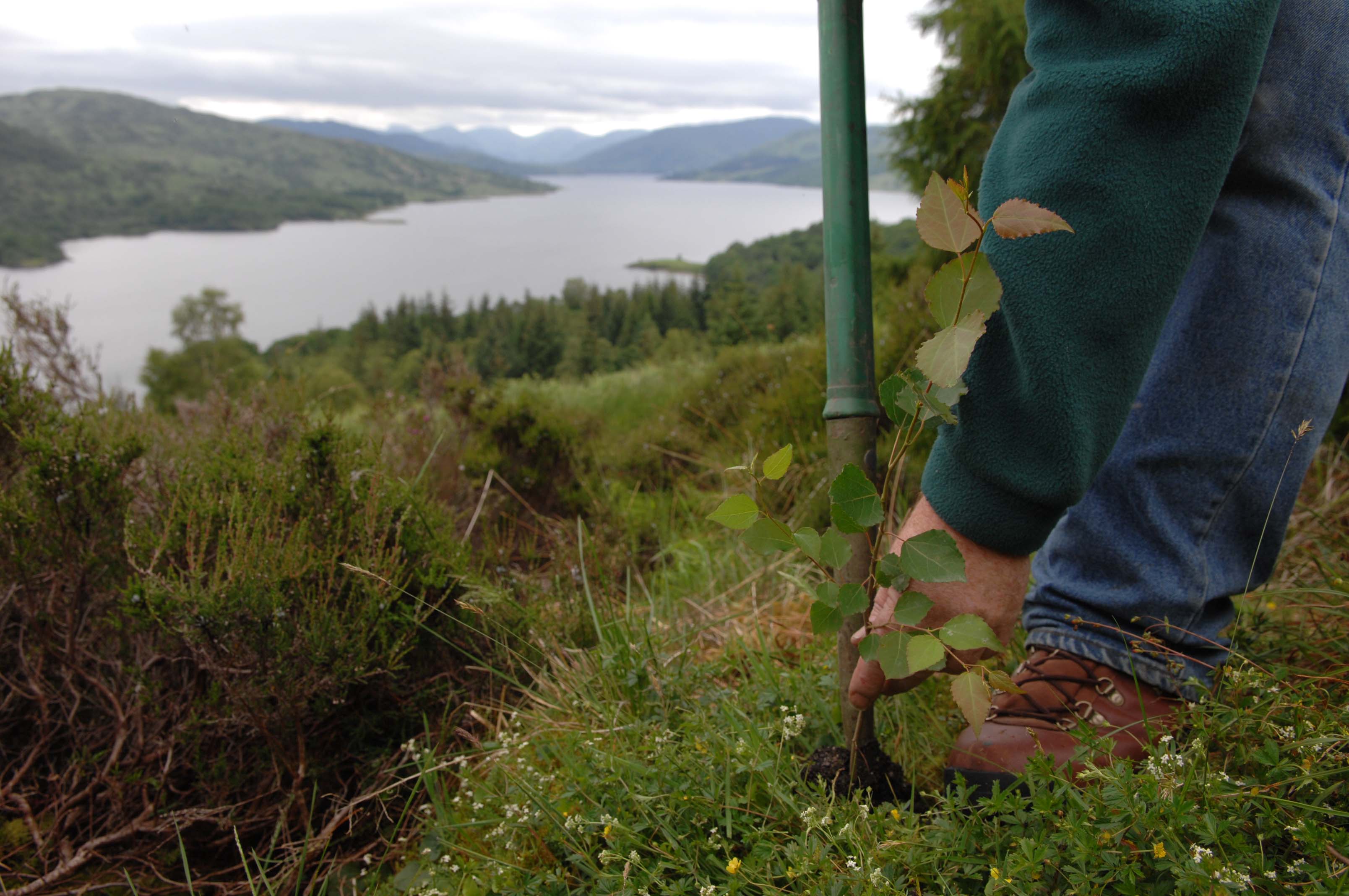 Could the new tests increase diversity in our woodlands?
“Yes, that is possible. Some planting schemes may decide to add more native and broadleaf species, in addition to the more high-yielding timber options, in order to justify the need for carbon payments. This would add diversity to these woodlands and bring extra benefits for biodiversity and resilience.”

Why are large scale productive forestry schemes unlikely to pass the additionality tests?
“The commercial timber market is performing strongly. Timber prices have risen substantially in recent years, and industry observers are pointing to a buoyant future.

“Many productive schemes will generate substantial revenues from timber sales, and we want to reassure the market that payments for carbon are material to schemes going ahead. Remember that for a project to be “additional” and pass the tests it must need the carbon credits to be financially viable.

“We estimate that schemes that are the most financially viable through conventional funding – for example from timber - may not pass the tests in the future if they intend to retain full grant support. This will of course depend on the site, given that financial returns to forestry vary in different locations.

“We will be investigating whether a bespoke test for large schemes backed by big investment funds is feasible in the future. This test would be more tailored to the metrics used by these funds in investment decisions. We will involve stakeholders again when we look at this in more detail.” 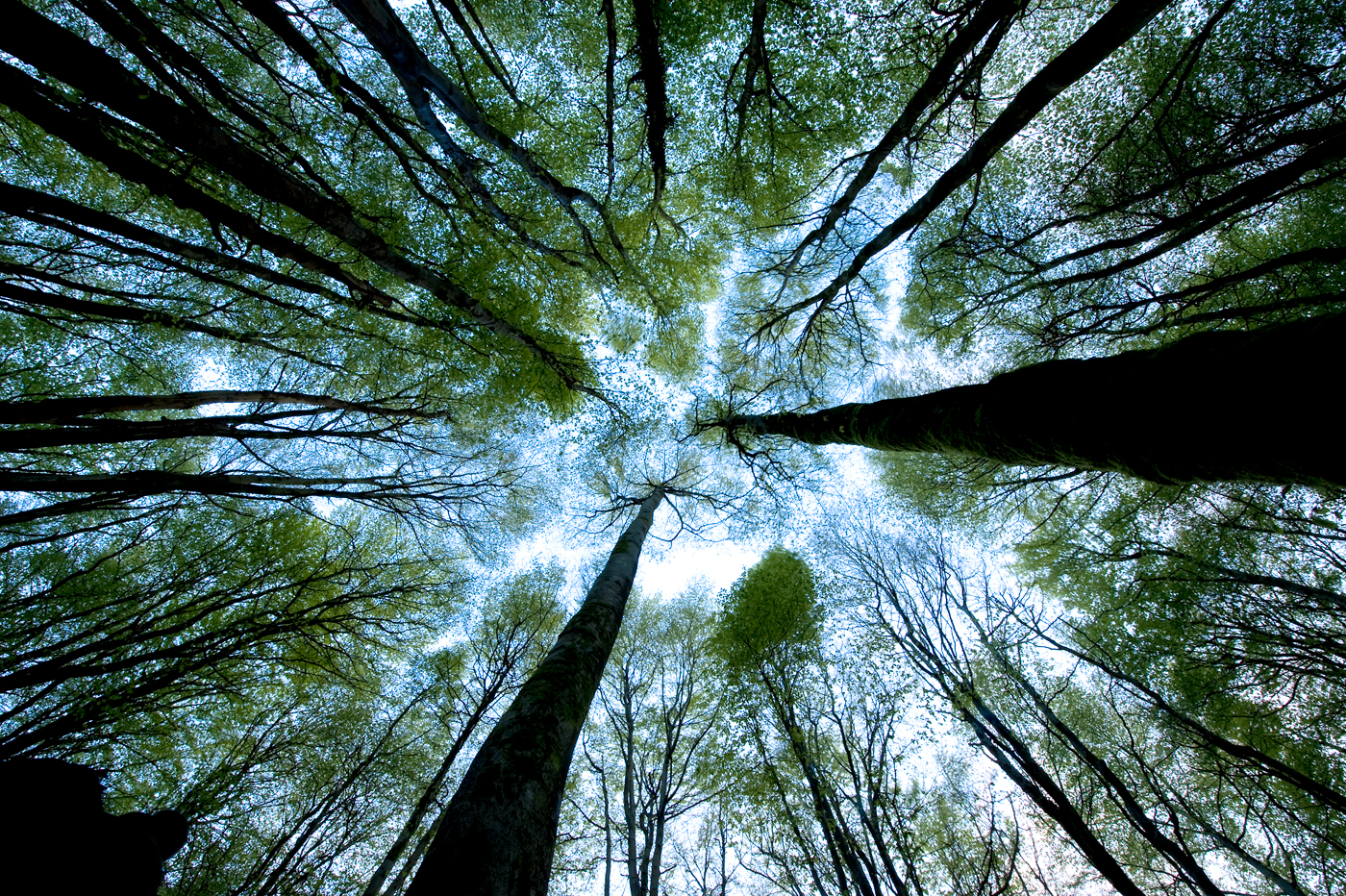 Have we changed the rules to counter big investors from buying up land for carbon offsetting?
“No, the key reason for this is to ensure the WCC remain credible otherwise the carbon market around woodland creation would be in big trouble.

“The new measures could have a cooling effect on the land market by reducing the risk of “over-bidding” in the land market where there is not a good case that any carbon income is truly additional.”

“The key here is to direct carbon finance where it is more needed – to woodland creation that otherwise would not happen. We want carbon finance to help deliver big opportunities in the forest sector – and other natural carbon sinks - to help push the world towards a low carbon future.”

How do I find more information on the new additionality tests?
We plan to host some webinars in the near future to help explain the new measures, so watch this space! In the meantime we would suggest reading the web pages, and if there are specific queries you can get in touch via the website.