Scottish Forestry is warning developers to get in touch before felling trees or risk hefty fines or losing the chance to build on a site for up to 10 years.

The message comes as calls from members of the public over tree felling incidents have risen.

Every call that Scottish Forestry receives on alleged illegal fellings is fully investigated by woodland officers.

“It can be a time consuming job but it is necessary and we value the public being our eyes and ears on the ground,” says Brendan Callaghan from Scottish Forestry.

“The majority of our serious cases are by developers who are felling trees to make way for building. They tend not to realise that the fines involved can be much higher than before and this can be a shock to them. Added to this, if we demand that the trees are restocked it will often prevent them from using the site for many years.” 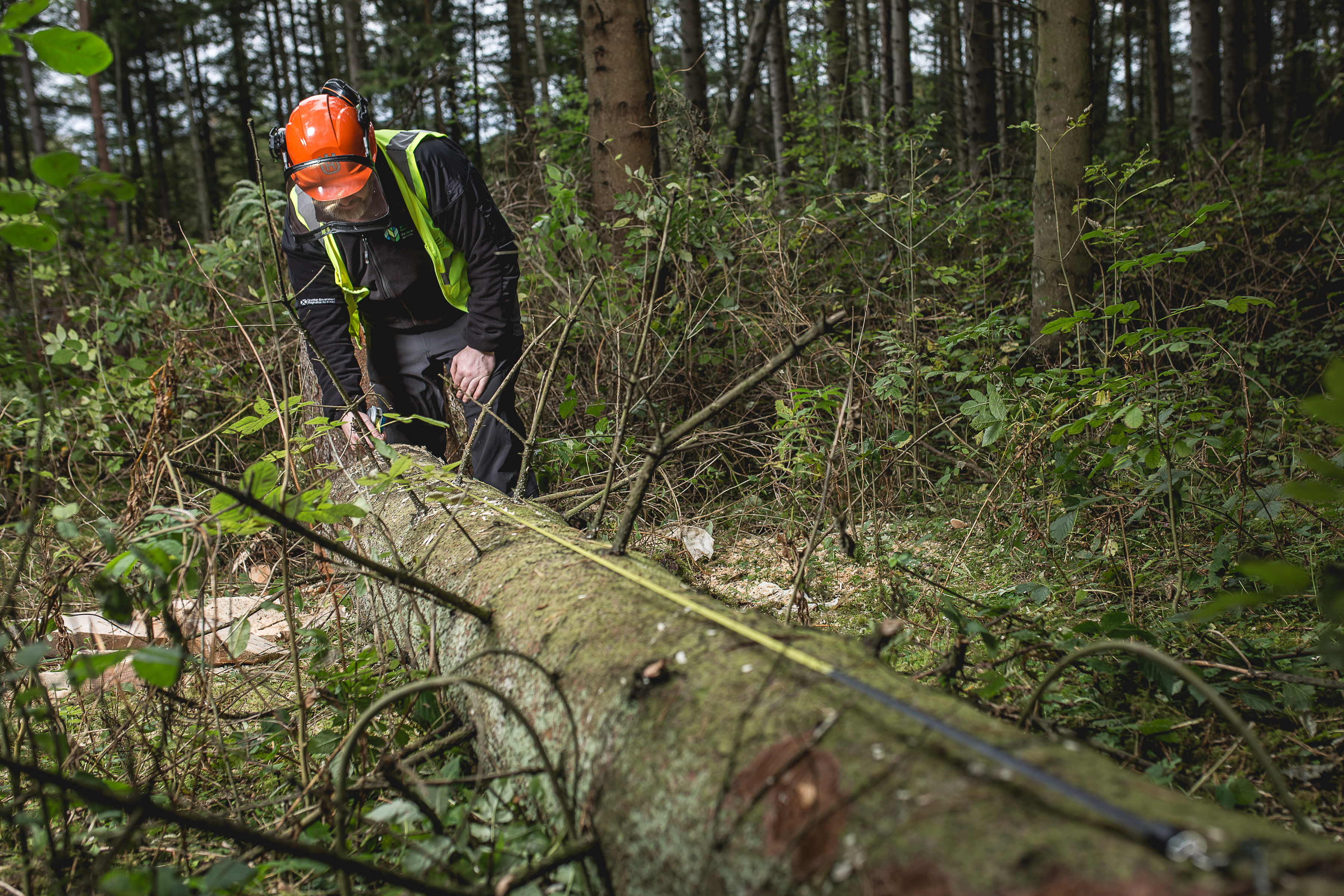 Since April 2019, the felling permissions system changed and with it the penalties increased greatly.

It is an offence to fell trees without a Felling Permission, unless one of the exemptions applies. This can mean a fine up to £5,000 per tree felled and a criminal record too.

Added to this, Scottish Forestry will normally issue a Restocking Direction on the land where the tree have been felled. These are legal instructions to replant the trees on the site again and maintain them for up to 10 years. This means that the developer will not be able to use that land for building for that period of time. Last year, around 20 Restocking Directions were issued across Scotland.

Calls from the public increasing

The central belt of Scotland is one of the key hotspots for developers felling without permissions. Calls from members of the public in this area are rising and the number of cases being investigated have increased from 15 in the year 2015/16 to 22 just in the last three months.

“We think that the general public are becoming even more aware of the importance of trees and their positive effects on the environment so they are quick to report cases,” Brendan said.

“The COVID-19 lockdown period also meant that more people were at home and were more likely to report fellings. With social media and smart phones being commonplace, the public can share information and photos really quickly.” 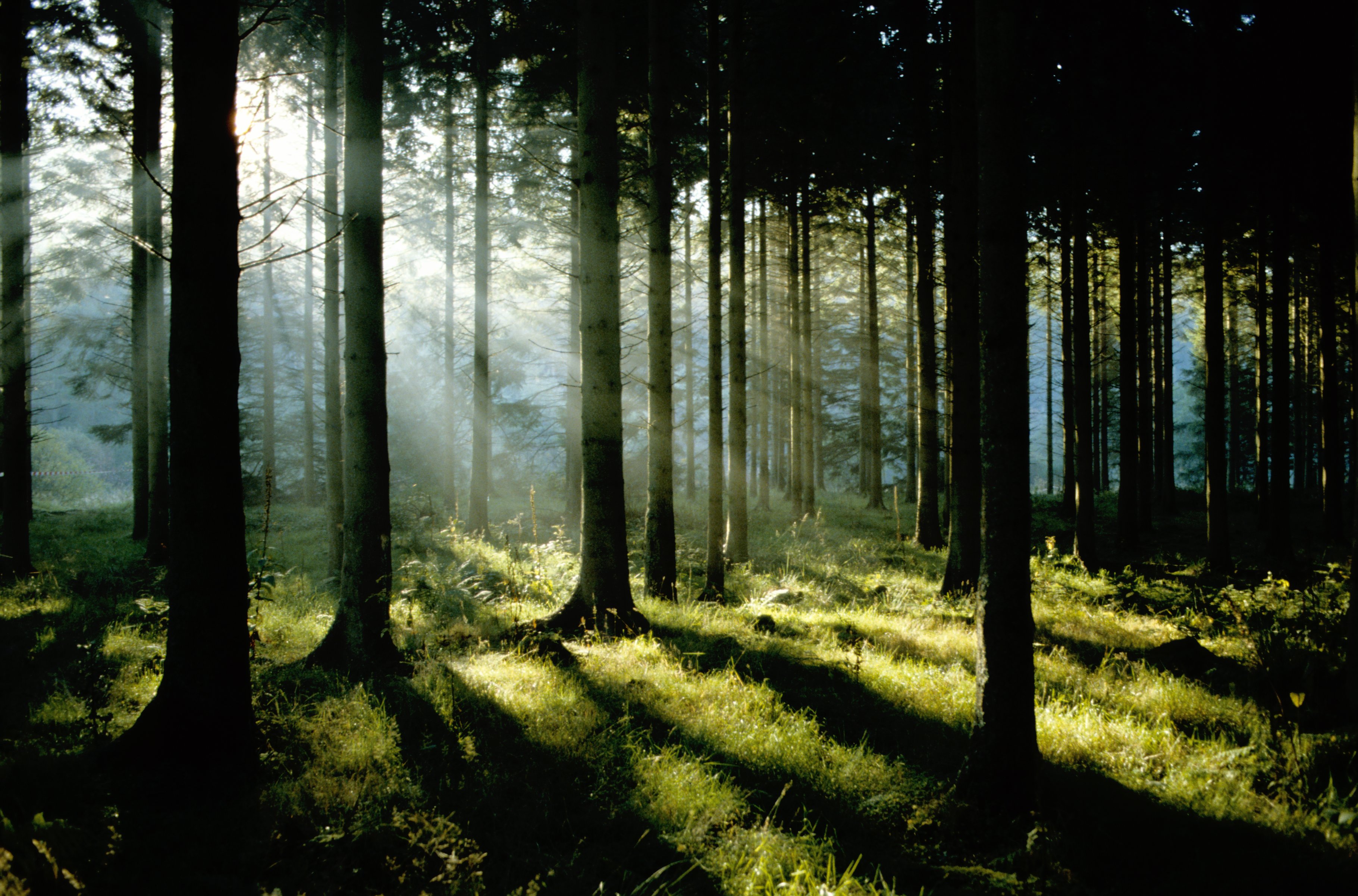 Get in touch with Scottish Forestry first

Brendan added: “We have a very simple and clear guide to the new felling permissions system and we would recommend that developers take time to read it. “We would much prefer to offer advice to anyone in advance of tree felling, rather than have to take punitive action after it has happened.

“Pick up the phone to your local Scottish Forestry office or drop them an email. We are always happy to help.”

• Anyone can apply for a Felling Permission

• It is an offence to fell trees in Scotland without a Felling Permission, unless an exemption applies.

- £5,000 per tree that was felled without permission

- A Restocking Direction which means replanting and managing
the trees for up to a period of 10 years.